Cristiano Ronaldo is a legendary soccer player and one of the greatest, most accomplished and highest earning athletes of all time. He is from Portugal but his impact has been felt across the whole globe. He has won countless championships and accolades in the sport of soccer. He has also found great success off of the field, such as in business. Here are 5 keys to his success.

Some people feel that competition is bad but it is actually very important in life. We often grow and evolve as human beings, through the process of competing against others. Ronaldo is constantly measuring himself against his opponents. He has said before that he loves to be playing during the same era as another all time great player in Lionel Messi, as it helps him push himself as hard as he can. Never shy away from competition. Use it as a catalyst for personal growth.

Ronaldo is constantly looking for new challenges. He has had many instances in his career, where he wins a championship with one team, then decides to join a new team in a different league. He does this so that he can keep challenging himself with new obstacles and face different opponents than the ones he’s already beaten. Constantly pushing the envelope and stepping outside your comfort zone will lead to massive positive growth.

Cristiano Ronaldo makes a lot of money to play soccer but he makes even more money with his various endorsements and business ventures. That being said, he knows that he’s only been given those opportunities because of his greatness on the field. If he lets the quality of his play go down, he may jeopardize all of his opportunities outside of soccer. This means that he needs to always focus on improving his craft, as it opens up the door to all of the best opportunities he can possibly come by.

#4. Accept That People Will Judge You

Ronaldo knows that being one of the best means you constantly have a target on your back. People will put everything you say and do under a microscope, in a desperate attempt to find anything to discredit you with. This is especially true in sports, where performance analysis is part of the business and marketing. Rather than fearing what others might think of you, focus on what you think of yourself. Are you able to look in the mirror and say that you’ve been working as hard as you can? Only you can truly judge yourself, your effort and your performances.

Ronaldo has always made hard work one of the cornerstones of his life. Even as a young boy of 12, he was working hard to improve his skills and transform his body. People used to tell him he was too skinny but if you look at him now, he is muscular from head to toe. A great example of his work ethic is that during the COVID lock down, teams weren’t allowed to train together. Players had to work out on their own, as best as they could. When the teams were eventually allowed to practice together again, the coaches and trainers were astonished to see that a 35 year old Ronaldo had actually become stronger and faster during the lockdown, while many younger players’ strength and speed had diminished.

If you want to be highly successful and stand out in your field, you should try to implement these 5 techniques and philosophies into your own life. They’ve helped Cristiano Ronaldo reach greatness and they can help you get there too.

If you’d like to be even more effective as an entrepreneur, check out my blog post on How To Be More Charismatic. 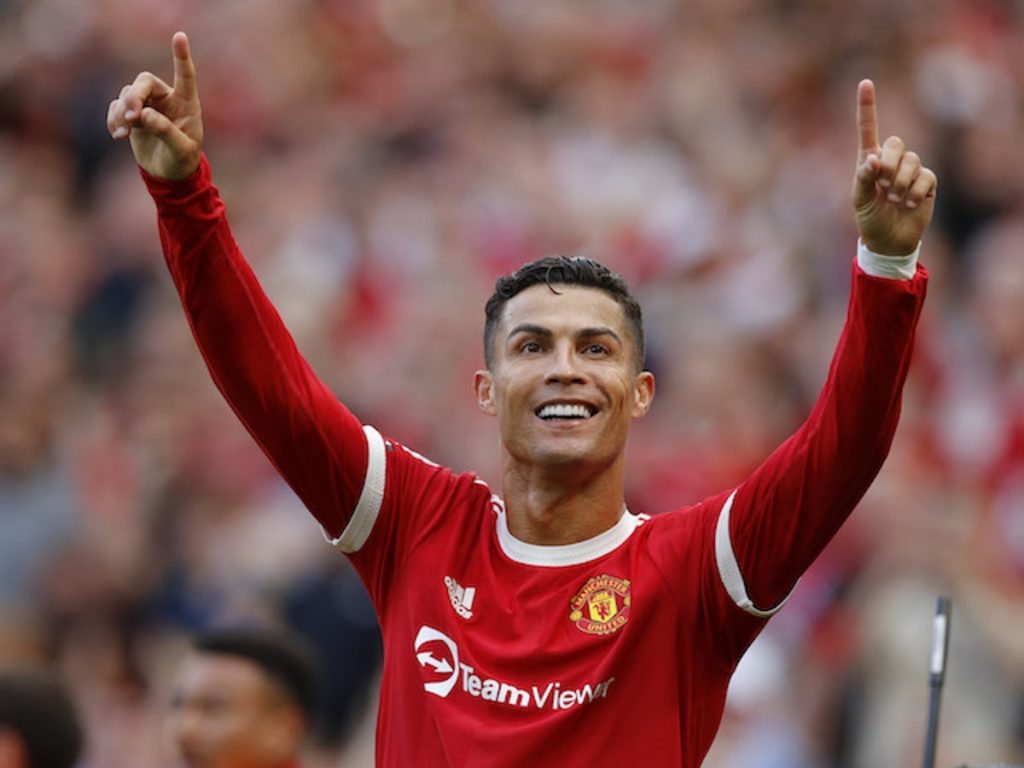 4 Ways To Improve Your Mental Strength 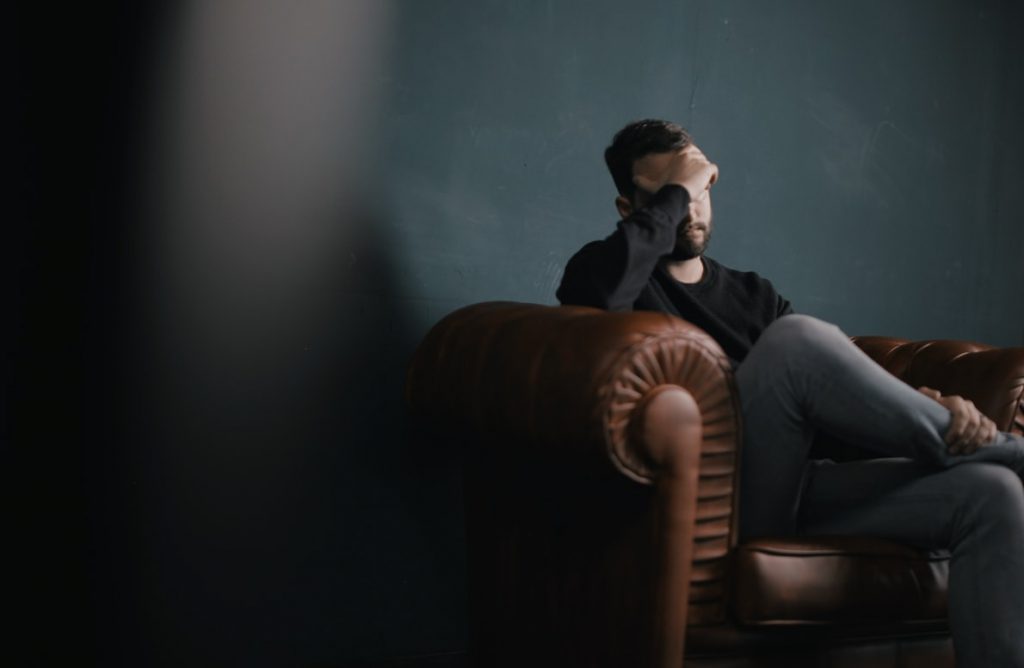