How To Redefine Success

Earl Nightingale, a pioneer of the personal development industry, had a different way of thinking about success. He said “success is really nothing more than the progressive realization of a worthy ideal. This means that any person who knows what they are doing and where they are going is a success. Any person with a goal towards which they are working is a successful person.”

As long as you have some goal that you are tangibly making progress towards achieving, you are a success. That being said, it’s also important to set the right kind of goal for yourself. If your metric for success is tied to something out of your control, you might accomplish a great deal in life yet still fall short of achieving your ultimate goal. On the other hand, if you set a goal that is focused on something you have a significant amount of control over, you will have a much higher chance of becoming and feeling like a success.

There are famous examples of these mindsets. Dave Mustaine was the original lead guitarist of Metallica. Eventually he was fired and replaced by Kirk Hammett. Dave Mustaine started his own band, Megadeth, and vowed to out-write, out-perform and out-sell Metallica. Over the years, Megadeth became wildly popular throughout the world, selling 38 million records, going platinum 6 times and being nominated for 12 Grammys. Dave Mustaine and Megadeth have been extremely successful, in the eyes of the world, yet Dave has never been satisfied with his accomplishments because they always paled in comparison to the level of success that Metallica achieved.

On the other hand, Pete Best was the original drummer of The Beatles, before being fired and replaced by Ringo Starr. Pete Best still played music in a couple smaller groups but he has lived a fairly modest life, in comparison to the heights of success that were reached by The Beatles. That being said, Pete Best doesn’t have any regrets about the way his life turned out. Being fired from The Beatles led to him meeting his wife and living the life that he has. In his own eyes, he has been a success because he is happy and content with his life.

Success is really all about mindset. If you use the right metric to measure success, you will feel like a success and you will truly be successful. Next time you find yourself thinking negatively about something you’re pursuing, tell yourself “no matter what the situation is, If I gave it my all and I learned something, I have succeeded!”

If you’d like to be even more effective as an entrepreneur, check out my blog post on 5 Important Steps To Starting Your Own Business. 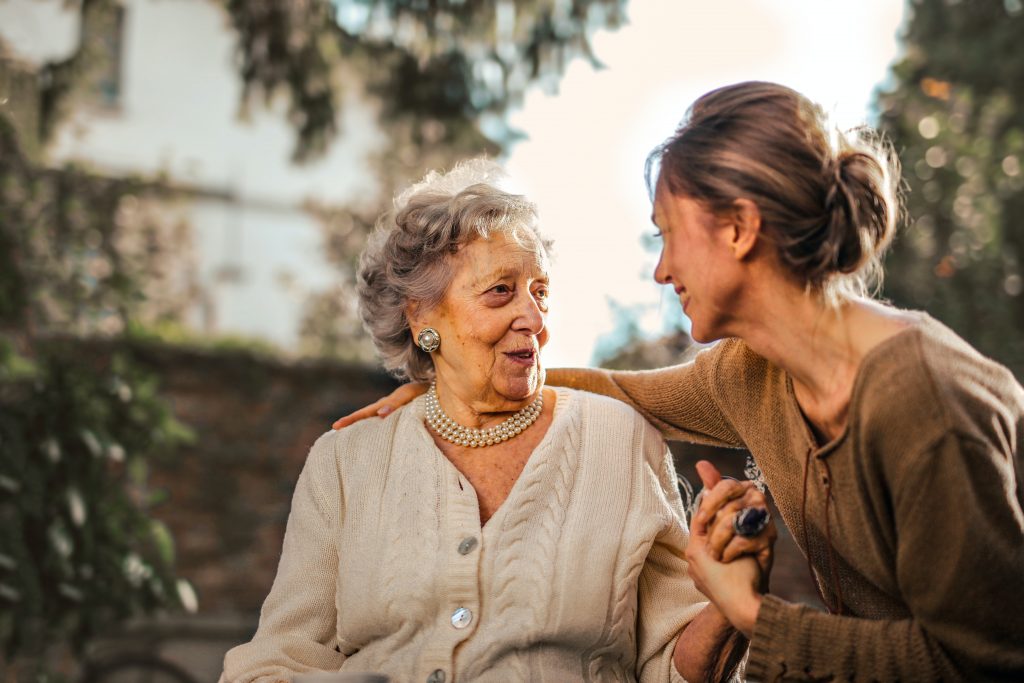 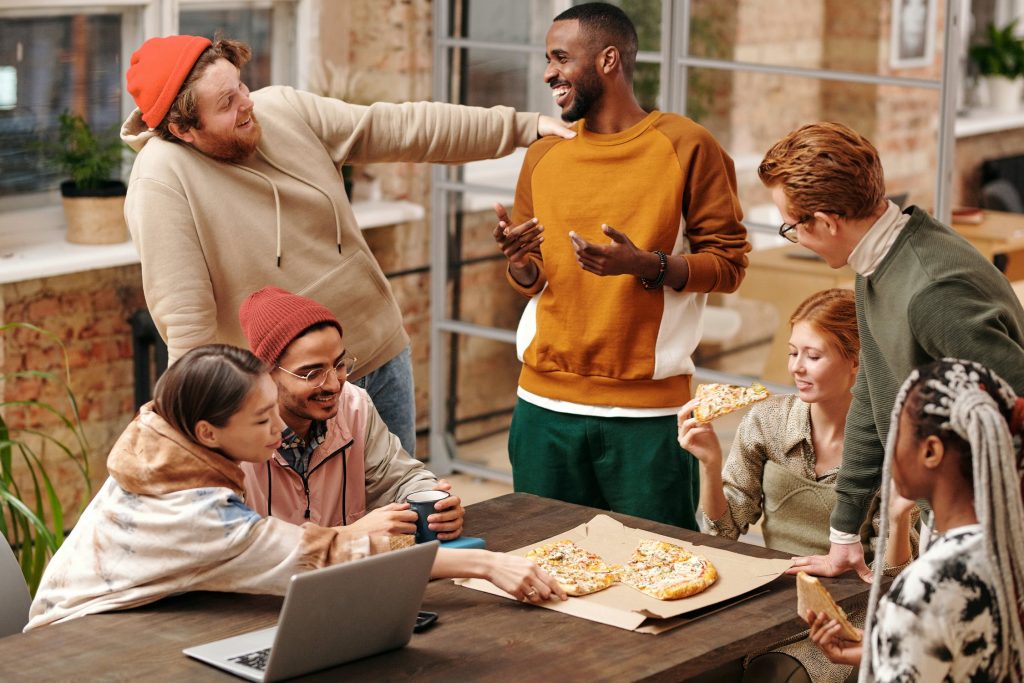