What Can Entrepreneurs Learn From Amazon’s Acquisition Of MGM Studios?

Amazon is one of the largest and most successful businesses in the world. They initially found success as an online book distributor, before branching off into several different markets and industries. They have grown exponentially throughout the past couple decades, as they keep innovating new products and services that become integral to modern society. One of those services is Amazon Prime, which is a media streaming service. Back on May 26th of 2021, Amazon came to an agreement to buy MGM Studios, as a way to add great new content to Amazon Prime. Was this really a wise investment though? Here are 3 lessons that entrepreneurs can take away from this acquisition.

Amazon Prime isn’t the first, or the only media streaming service out there. Netflix, Disney + and Hulu all have very successful streaming services. There are also smaller streaming services that cater to specific genres or other types of niches. Rather than shying away from all of this competition, Amazon studied its competitors and saw the things they did to become successful. Disney +, for example, acquired Marvel, Star Wars and Fox to bolster their streaming service’s offerings.

Amazon decided it would take a similar approach, which led them to buy MGM Studios. That one acquisition gave Amazon Prime 4,000 movies and 17,000 hours of television content, including the James Bond and Rocky/Creed film series, which are both among the highest grossest film franchises in history. Considering that Amazon Prime already had high quality original content on their platform, this move really helped them be better positioned to take on their competitors in the industry.

When you consider your business competitors, you should be studying their business models, the decisions they’ve made and the results they’ve earned. You will likely find invaluable insight that will help you position your own company to better compete with those companies, in the future.

Most analysts at the time were saying that Amazon had overpaid for MGM Studios. However, those same analysts still felt that this deal would be financially lucrative for Amazon. How is it that both of those things are possible at the same time? It mostly has to do with Amazon’s position in the market. With a huge market cap and a steady stream of cash flow, Amazon is one of the most valuable companies in the world. They have more money to spend than most of their competitors, which can be a powerful tool in business competition.

If a company has enough money, they can operate their business at a loss, in order to drive their competitors prices down. Because both companies are now operating at a loss, the company with less cash or other liquid assets will end up pivoting to a new product or going out of business before the company with more cash and liquid assets. Once the competition is driven out of the market, the bigger company now has a bigger share of the overall market, which allows them to raise prices while also increasing the size of their customer base.

Amazon is able to play this type of long game, where they lose money on a venture initially, before it eventually grows to become a source of positive cash flow for them. You might not have a financial advantage over your competition like Amazon does but there are still likely some areas in which you can outperform your competition. As long as you have awareness of your position, relative to your competition, you will be able to strategize a plan for success.

Many successful businesses are able to increase their revenue by upselling different products and services to their customers. If you buy a new phone, the salesperson will try to upsell you on things like car chargers, phone cases, screen protectors and access to exclusive media and content. If you go to McDonalds, they will try to upsell you on upgrading the size of your fries and drink, or getting an apple pie or cookies for dessert.

Amazon’s entire business model is based around the idea of upselling. Between Amazon Prime, Amazon Web services, Audible and countless other services, Amazon is constantly improving its own brand and bringing in new customers to its ecosystem. The more people use their various services, the more people they will have shopping from their online store, which still remains the heart and soul of their entire company.

Amazon buying MGM Studios was a massive business deal but it is filled with many valuable lessons for businesses and entrepreneurs of all sizes. If you keep these 3 lessons in mind, as you operate your business, I am confident you will make tangible progress towards achieving whatever goals you pursue.

If you’d like to be even more effective as an entrepreneur, check out my blog post on 5 Signs That You’re Burnt Out And In Need Of A Break.

5 Important Lessons From The Game Of Chess

How To Journal For Self Growth 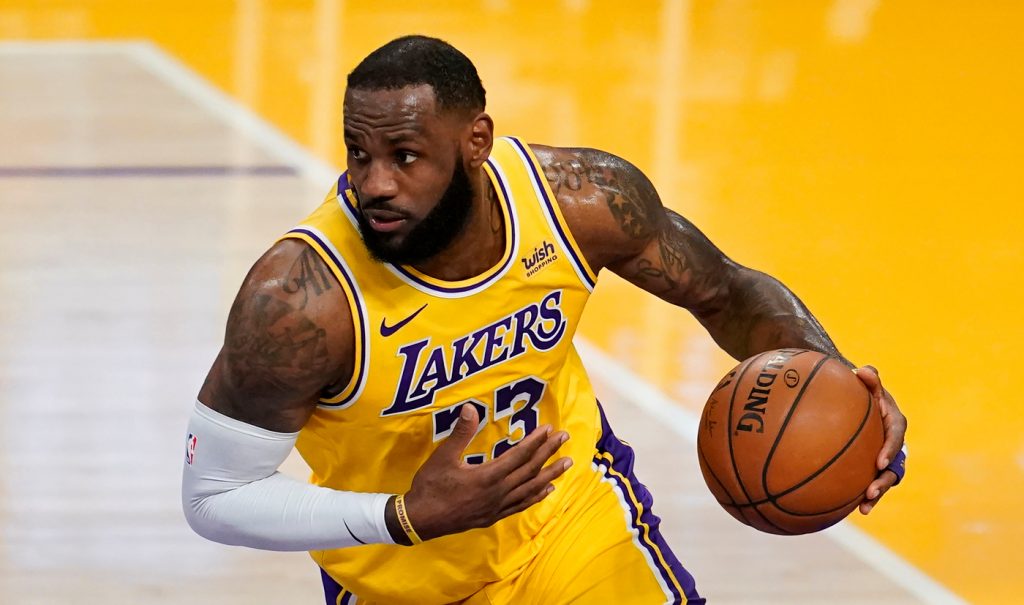 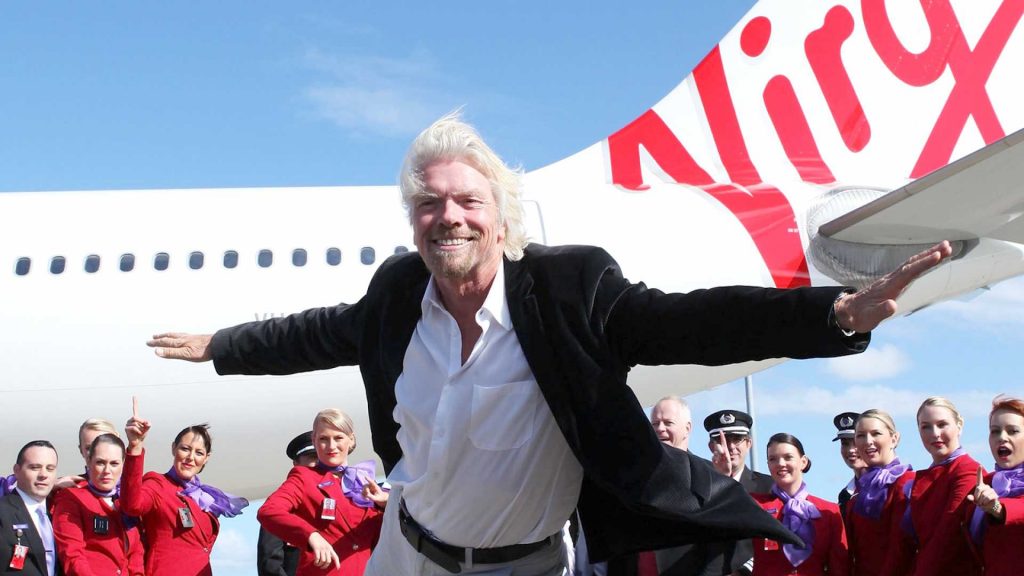